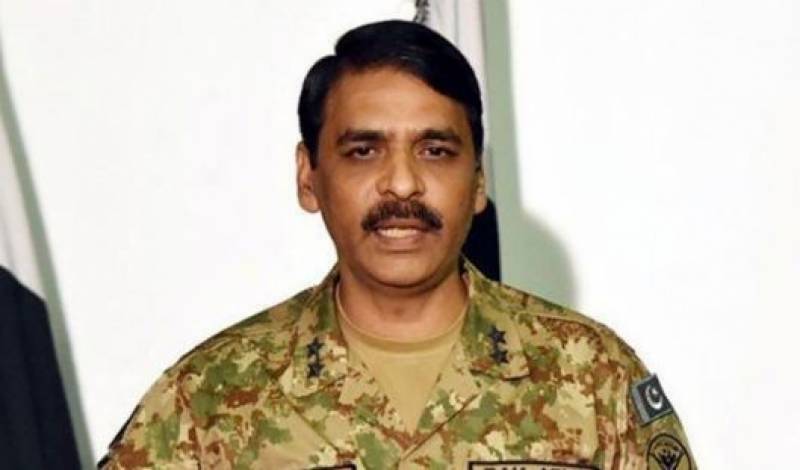 Addressing a short press conference, the DG ISPR said that the words used in the verdict were beneath humanity, religion and ethics.

The DG ISPR said that the armed forces knew how to defend the institution's integrity and will give an effective response to internal and external enemies of the state.

He said that efforts were being made to weaken Pakistan externally. He said that some elements were trying to destabilise the country by making people fight with one another.

"We will not let this stability be reversed under any circumstances," he said.

Meanwhile, the federal government has decided to file a reference at the Supreme Judicial Council against Justice Waqar Seth.

Federal Law Minister Farogh Naseem said this during a press conference along with special assistants to the prime minister, Firdous Ashiq Awan and Shahzad Akbar on Thursday.

On Tuesday, the three-member bench of the special court had found former Musharraf guilty over high treason and handed him a death sentence under Article 6 of the Constitution.

Following the verdict, the ISPR had issued a statement, saying the "decision given by special court has been received with lot of pain and anguish by rank and file of Pakistan Armed Forces".

Attorney General Anwar Mansoor Khan said that fair trial is right of every citizen of the state as per the article 10 (A) of the constitution but Pervez Musharaf was convicted in absentia. He had said that the government will not oppose an appeal against the special court’s verdict.