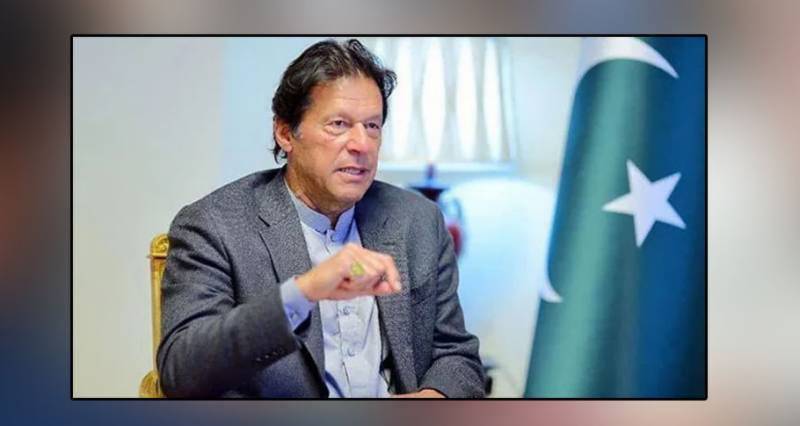 In an interview with a private TV channel on Friday, the premier said that leaders of the Pakistan Democratic Movement (PDM) want conflict within army by criticizing army chief during their public gatherings.

"General Bajwa believes in democracy. Had it been another general, he would have given a quick rebuttal," Imran Khan said, adding that the army chief was "angry", but he was "controlling it".

PM Imran said that the army and other institutions had stood by all of his government's decisions and policies and helped it tackle the Covid-19 crisis.

The prime minister also dismissed reports of any Pakistani representative visiting Israel, saying that why would any of the ministers visit Tel Aviv when Islamabad does not recognise it.

Speaking about the PDM’s long march and resignations the premier said that he was ready to face everything the opposition alliance aims at throwing at him.

"The PDM can do anything that it wants. I am ready," he said.

"If they resign, it would be better for Pakistan," the prime minister said, referring to the Opposition's threat of resigning from the assemblies soon.

"They cannot even last a week [in Islamabad] even if I support them."

He said that open ballot in Senate elections would bring an end to corruption.

“If the senators were elected on merit, they would play a productive role in the upper house,” the PM noted.

About Kashmir issue, the Prime Minister Imran Khan said it has been made an international issue for the first time after 50 years and discussed thrice by the United Nations Security Council.