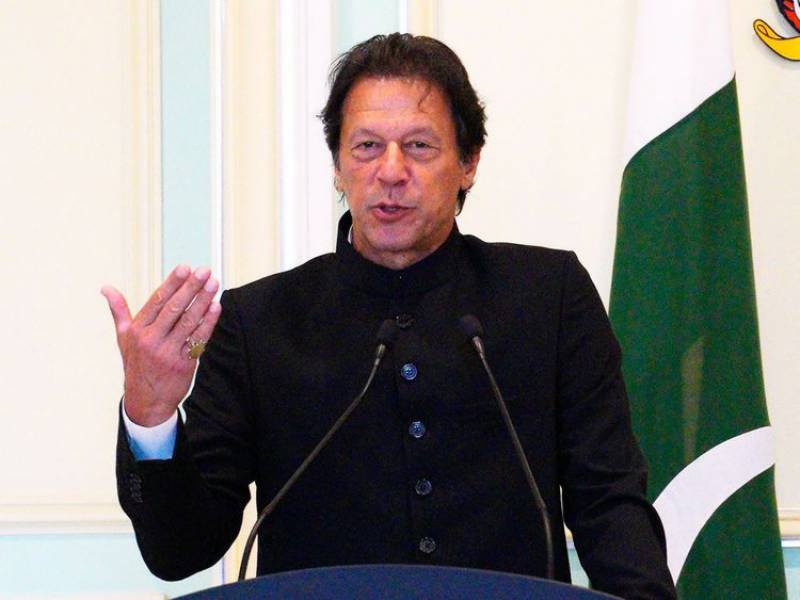 Addressing the inaugural session of extraordinary session of the OIC Council of Foreign Ministers here on Sunday, the premier said he is impressed with the Islamic Development Bank’s suggestions of medium and long term measures to help the Afghan people and make their economy sustainable.

PM Khan warned Afghanistan is heading for chaos and the biggest man made crisis is unfolding there which needs immediate action on behalf of the international community especially the OIC, the United Nations, the US and the European Union.

Imran Khan said the big responsibility rests with the OIC countries as it is our religious duty to help the Afghan people. He said the United States must delink the issues of human rights from humanitarian assistance.

He said that we are already late in extending help to the Afghan people as the harsh winter season has already set in. He said this is also a country which has been affected by the breakout of COVID-19.  He said the world community must also show sensitivity to Afghan culture.

The PM pointed out that forty years of conflict coupled with prolonged drought, years of corrupt governance, dried up foreign aid and freezing of the banking system has aggravated the situation in the country.  He said any country in such kind of situation will collapse.  He said such a situation will have serious consequences including mass exodus of refugees. He pointed out that Pakistan is already hosting millions of Afghan refugees and it cannot deal with more influx of refugees.

Imran Khan said the threat of terrorism from ISIL can only be tackled effectively through a stable government in Afghanistan. He said Pakistan has faced terror attacks from the terrorist outfit. He said this organization will continue to pose a serious threat if the Afghan government does not have the capability to fight it.

On Palestine and Kashmir issues, the premier said the people of these territories want to see a unified response from the Muslim world about their democratic and human rights.

Regarding Islamophobia, PM Khan said the OIC must play its role to help the world understand the teachings of Islam and our love and affection for the last Prophet Hazrat Muhammad (Peace Be Upon Him).