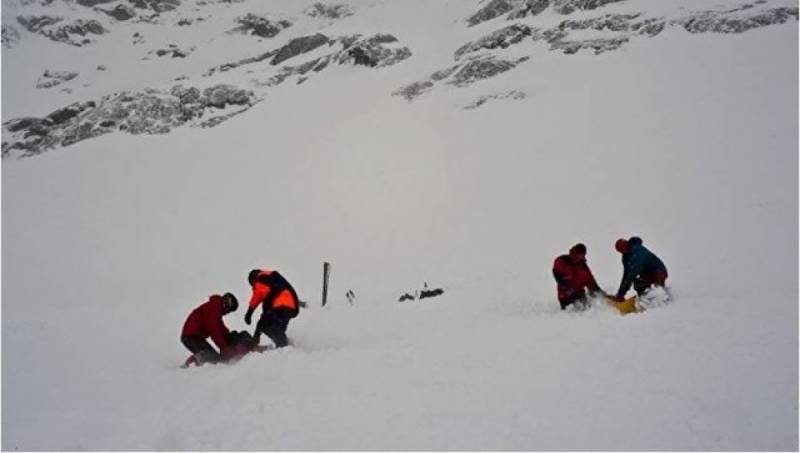 Taimour Khan, an official with the provincial disaster management department, says another eight people were injured. Those people have been retrieved from a building buried by the avalanche Sunday near Lowari Tunnel in Upper Dir.

Khan says there could be additional victims under the debris.

Khan says rescue work is underway to open the blocked road and the tunnel, which connects northwest Pakistan to northern mountain regions.