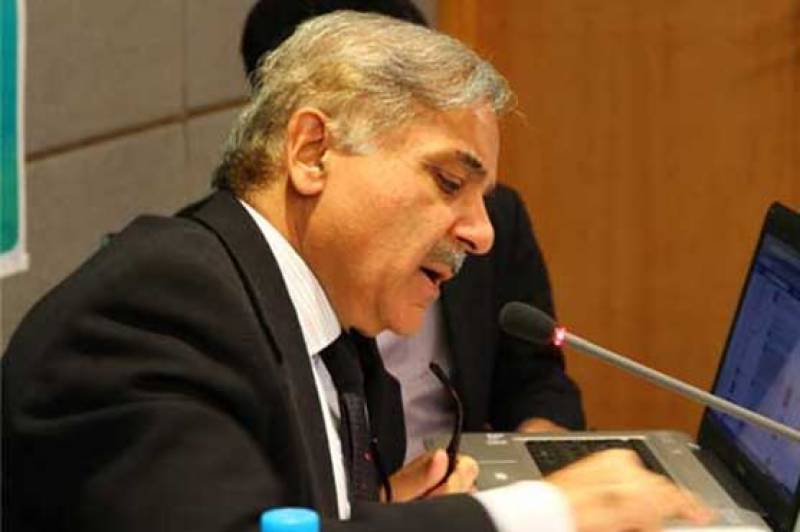 The mega operation in the province of Punjab will be discussed during the meeting that is going to be held after a long break as the military leadership and leaders of Punjab would also be present in the meeting. Corps Commander Lahore Lt General Sadiq Ali, officers of secret agencies would be among those present in meeting

Rangers could also take charge in some districts of Punjab amid the terror attack threats.