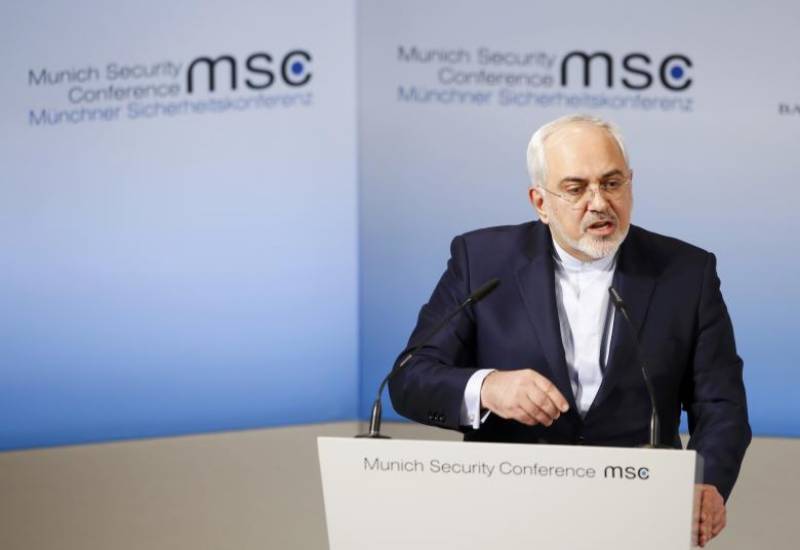 MUNICH: Iran's foreign minister on Sunday stepped up efforts to improve ties with Gulf Arab Sunni states urging them to work with their Shi'ite rival to address "anxieties" and violence across the region.

Iranian President Hassan Rouhani last week travelled to Oman and Kuwait to try improve ties, his first visit to the Gulf states since taking power in 2013.

The six Arab members of Gulf Cooperation Council (GCC), especially Saudi Arabia, accuse Iran of using sectarianism to interfere in Arab countries and build its own sphere of influence in the Middle East. Iran denies the accusations.

"On regional dialogue, I'm modest and I'm focusing on the Persian Gulf. We have enough problems in this region so we want to start a dialogue with countries we call brothers in Islam," Mohammad Javad Zarif told delegates at the Munich Security Conference.

His comments were in response to a question on whether Tehran would also consider a region-wide dialogue that included Israel.

"We need to address common problems and perceptions that have given rise to anxieties and the level of violence in the region."

Zarif earlier in his speech had criticised four-decades of well financed "Takfiri" ideology, a word often used by Iran to refer to hard-line, armed, Sunni Islamist groups that it says Saudi Arabia is behind.