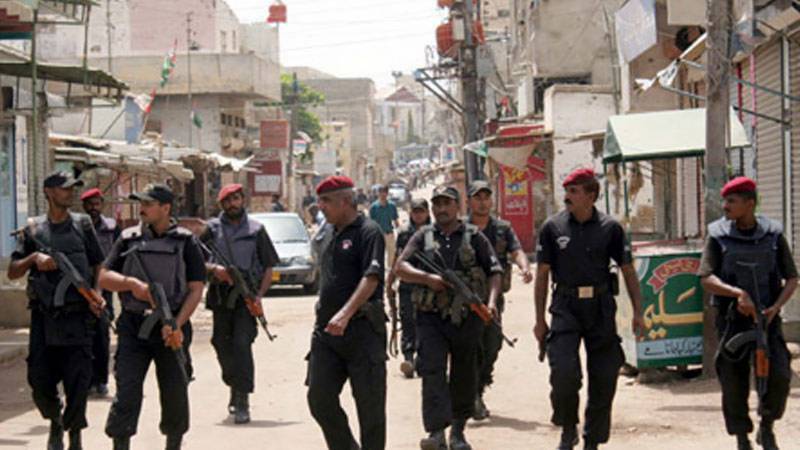 Lahore (Staff Report): Over one hundred and fifty-five suspects were arrested during Security forces operation carried out in different cities of Punjab.

Police held forty suspected facilitators of the recent Lahore blast during an operation in Wazirabad.