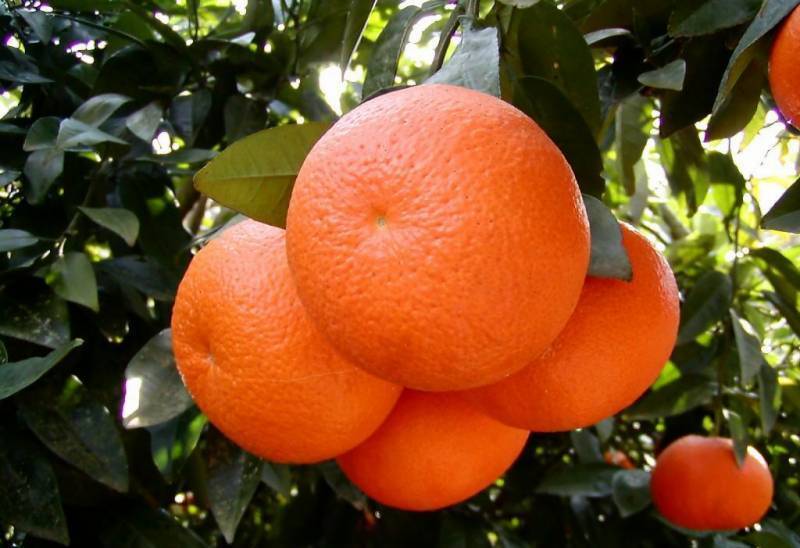 ISLAMABAD: Pakistan’s kinnow export to Indonesia surged to $23 million in 2016 as compared to $3 million in 2013 in the wake of the Preferential Trade Agreement (PTA) between two countries, Federation of Pakistan Chambers of Commerce & Industry (FPCCI) Regional Standing Committee Chairman, Ahmad Jawad said on Sunday.

“Ongoing kinnow export season is effected through climate change and it is most likely that export target can not be achieved this year”, he said.

Kinnow export target was set to 3,50,000 tons for this year but due to sudden hail storms, the crop was affected and exporters are unable to meet the buyers’ demand, which has increased the cost of product, said a press release here.

“Our agriculture sector is being badly affected due to climate change and disturbance of seasons and decreasing water level in the earth”, he added.

The situation could get worse if appropriate measures are not taken, the chairman warned.

“The whole world is being affected due to climate change and Pakistan can become the single most affected country in future if pre-emptive measures are not taken” Jawad observed.

There is an international market worth $15 billion of citrus varieties and its value-added products.

Pakistan by introducing other varieties of kinnow in the country can generate over $1 billion through exporting the fruit every year.