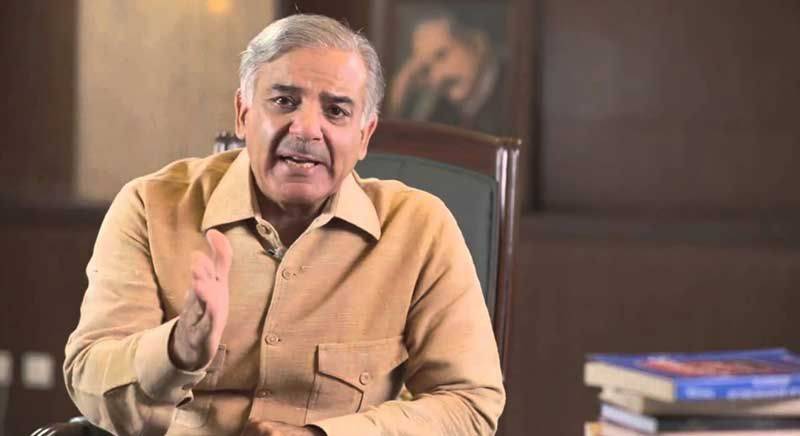 LAHORE: Chief Minister Shehbaz Sharif has decided to take Rangers help for conducting operations in Pubjab against terrorists. The decision was taken in a meeting of the apex committee chaired by the Chief Minister on Sunday.

It was also decided to conduct relentless operations against all terrorists groups and no compromise would be made on security of the province and the country.

CM Shehbaz Sharif said, “The entire nation is united on war against terrorism. The civil and military leadership is on the same page.”