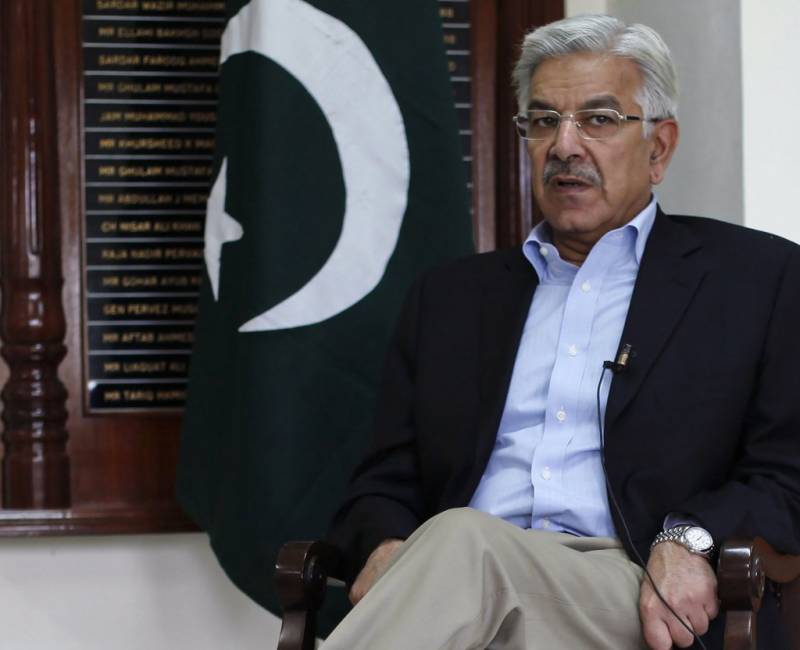 According to the foreign office, the minister is visiting Moscow at the invitation of Foreign Minister Sergey Lavrov of the Russian Federation from 19-22 February 2018.

The trip comes in a situation that the US along with its allies were trying to place Pakistan on Financial Action Task Force’s (FATF) grey-list for allegedly not taking appropriate steps to curb money-laundering and terror financing.

During his stay in Moscow, Asif will hold official talks with his Russian counterpart. The two sides would deliberate upon the entire spectrum of bilateral relations as well as regional and international issues of mutual interest.