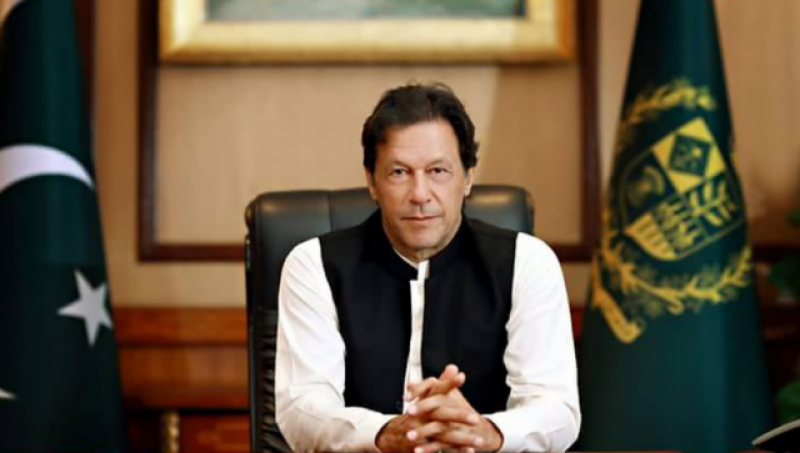 Islamabad (Staff Report): Prime Minister Imran Khan on Tuesday give an open offer to the Indian government, saying Pakistan is ready to probe and take action over the Pulwama incident if it provided with the actionable intelligence-based information.

In a video message to the nation, PM Imran warned the Indian authorities that in case of possible attack Pakistan will be left with no option but to retaliate back.

“Pakistan will not think about retaliation, we will retaliate. You will leave us with no other option,” said the premier.

Imran Khan questioned as to what law of the world grants a right to any person or country to act as a judge, jury and executioner in any such incident.

The PM also took serious exception of the ongoing rhetoric among the Indian leadership and society stressing for a military strike against Pakistan.

PM Imran also regretted that the Indian government started Pakistan bashing soon after the Pulwama incident without any investigation. He said as to how Pakistan can even think of engaging itself in any such unwarranted situation, when it was hosting Crown Prince of Saudi Arabia Muhammad Bin Salman in Islamabad.