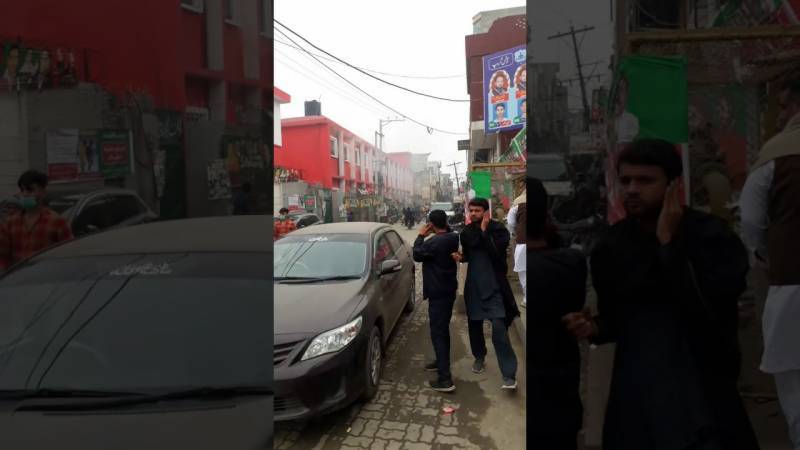 Sialkot (Staff Report/Agencies): At least two people were killed and eight others were injured in a firing incident between PTI and PML-N workers at a polling station in Daska’s NA-75 constituency.

According to media reports, one of the victims was a member of the ruling PTI while the other belonged to the PML-N. A PTI polling agent was also among the injured.

Punjab Chief Minister Usman Buzdar took the notice of the incident and sought report a report.

The polling on vacant seats of the national and provincial assemblies is being held today (Friday).

In Punjab and Khyber Pakhtunkhwa, polling on four vacant seats of National Assembly and provincial assemblies is being held today (Friday).

According to the Election Commission of Pakista (ECP), polling will continue till 5pm without any break.

The seat of NA-75 Tehsil Daska, District Sialkot was vacated after the death of Pakistan Muslim League Nawaz's (PML-N) Syed Iftikhar-ud-Din in August 2020.