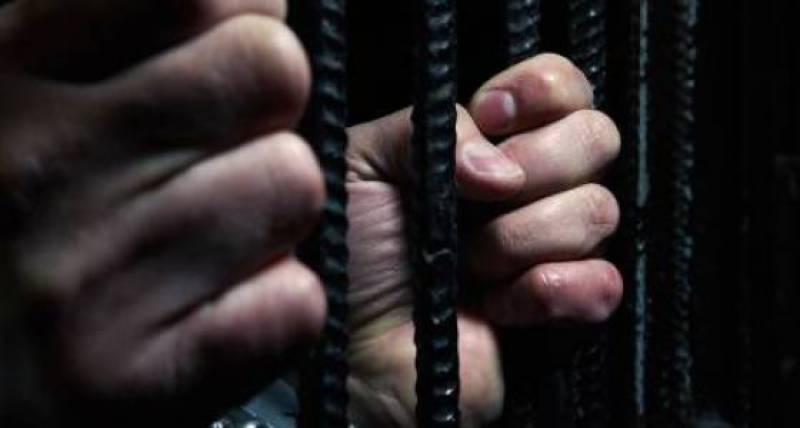 Dubai: A 19-year-old student from Comoros Islands, who took a hairdresser by surprise and groped her while she was accompanying her workmate to a bus stop, has been jailed for three months.

According to Gulf News, the student walked behind the 23-year-old Filipina hairdresser and her countrywoman before he molested her and groped her at Al Satwa in August. As the woman felt someone touching her bottom, she turned around and saw the 19-year-old pulling away his hand quickly.

The student and his two friends ran away once the Filipina scolded him.

The Dubai Court of First Instance convicted the student of molesting the Filipina although he had pleaded innocent.

“I touched her by mistake. I apologised to her,” the defendant said in court. According to Wednesday’s ruling, presiding judge Fahd Al Shamsi said the defendant will be deported after serving the jail term. The hairdresser said the incident happened while she was escorting her workmate to the bus stop.

The 33-year-old workmate said the student laughed when the victim asked him why he had groped her. The primary judgement remains subject to appeal within 15 days.