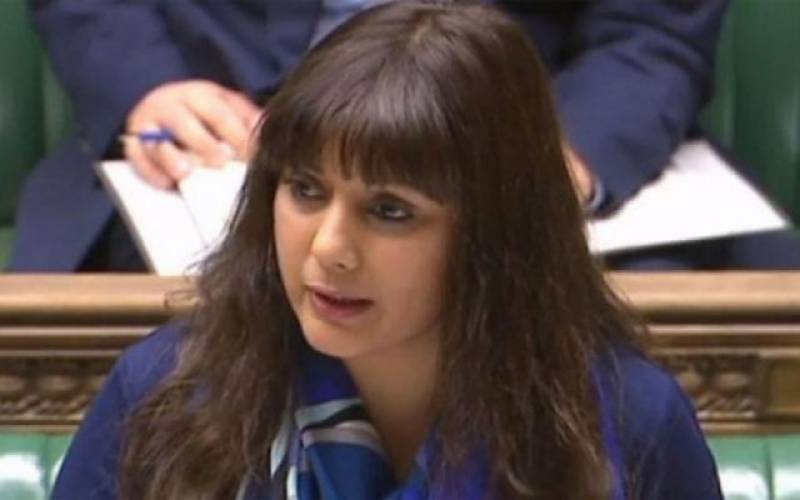 Such a decision was taken first time in British political history.

Recently appointed as Transport Minister, Ms Ghani was cheered as she addressed questions about station access for disabled people.

Ms Ghani, 45, worked for charities and the BBC World Service before first standing as a Conservative Party candidate in Birmingham in the 2010 general election.

At the occasion, Transport Secretary Chris Grayling said her promotion proved the Tories "were a party of opportunity", having produced the first woman prime minister as well.