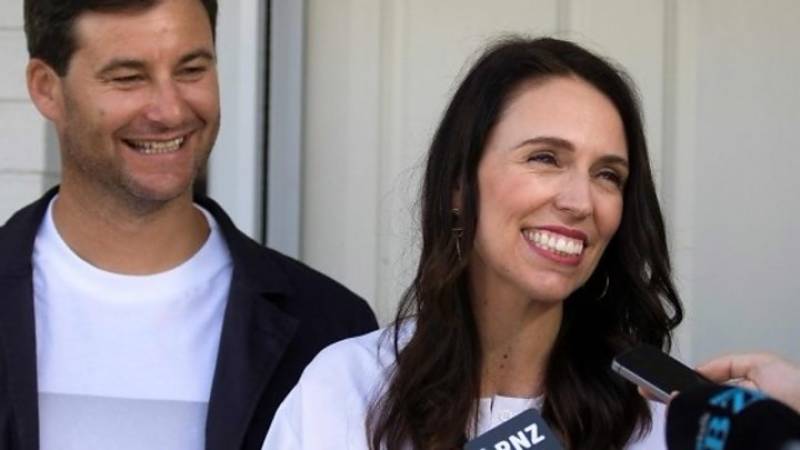 Wellington (Web Desk): New Zealand Prime Minister Jacinda Ardern is set to become the second premier in recent history to give birth while in office — the first being former PPP leader Benazir Bhutto.

BB gave birth to her second child as PM in 1990 - in what was reported to be a first for an elected leader, rather than royal families.

Ardern said she and her partner, Clarke Gayford, were expecting their child in June, after which she planned to take a six-week break.

And we thought 2017 was a big year! Clarke and I are really excited that in June our team will expand from two to three, and that we’ll be joining the many parents out there who wear two hats. I’ll be Prime Minister AND a mum, and Clarke will be “first man of fishing” and stay at home dad. I think it’s fair to say that this will be a wee one that a village will raise, but we couldn’t be more excited. I know there will be lots of questions, and we’ll answer all of them (I can assure you we have a plan all ready to go!) But for now, bring on 2018.

She said she aimed to be “contactable and available” during the period and would resume all leadership duties when it was over.

Ardern, who did not reveal whether she was expecting a boy or a girl, said she and Gayford previously had doubts they could conceive.

“Clarke and I have always been clear we wanted to be parents but had been told we would need help for that to happen,” she said. “That's made this news a fantastic surprise.”