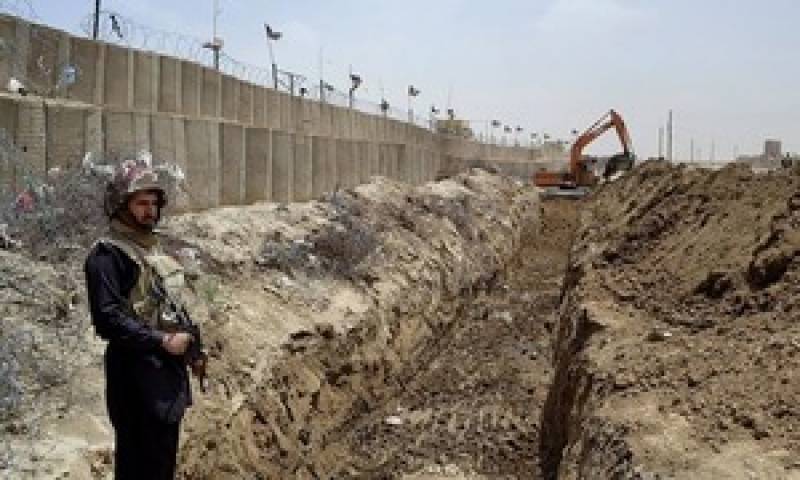 "The Umar FM Radio Tower was destroyed along the Pak-Afghan border by security forces in a bid to end anti-state propaganda,” official sources said.

The Pakistan Army has been taking measures to secure the country's border with Afghanistan in an effort to prevent cross-border terror attacks.

Pakistan military has been pressing ahead with its plan to completely fence the 150-kilometre-long portion of the Pak-Afghan border.