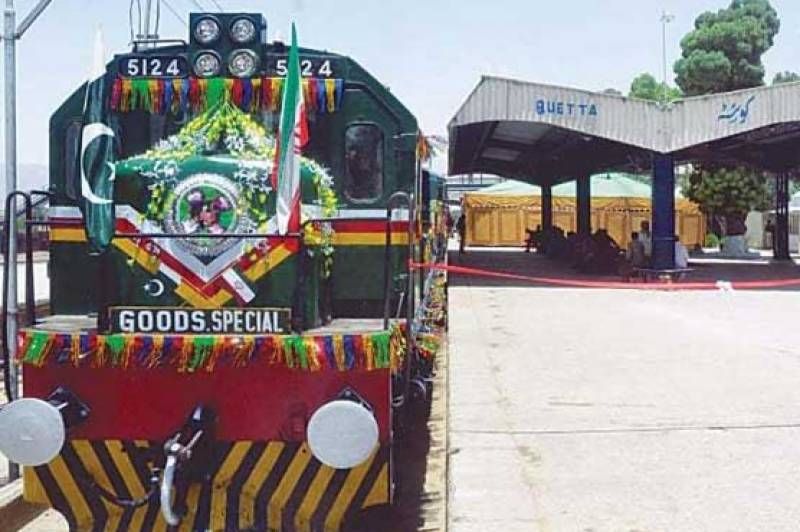 Islamabad (Agencies): Pakistan and Iran have decided to resume a fortnightly passenger train service between them by September this year.

As per details, during a meeting of railway officials from both the countries decided to resume a fortnightly passenger train service due to improvement in the security situation.

The passenger train service will run between Quetta and Mashhad or Qom, and will largely cater to the needs of pilgrims during Muharram.

Sources said that revision of the 1959 agreement between Pakistan Railways and Iranian Railways was under consideration. They said that PR had also revived communication with Taftan on the magneto telephone.