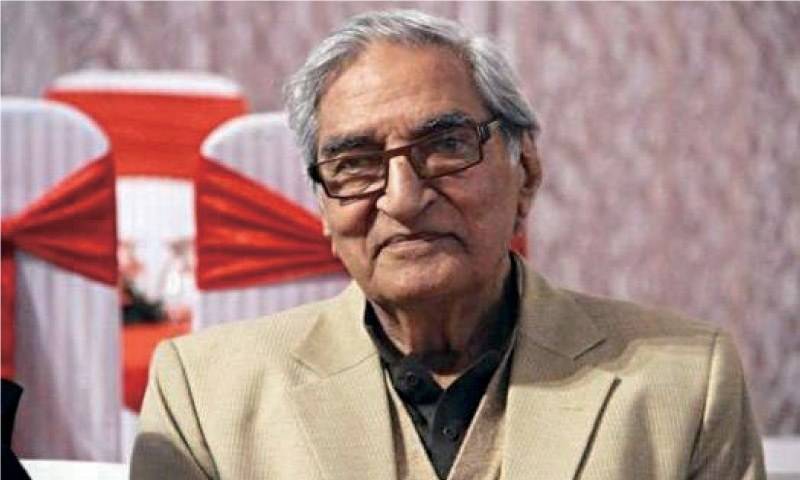 Lahore (Staff Report): The writer of famous Pakistani drama ‘Sona Chandi’, Munnu Bhai has passed away at the age of 85, the sources reported.

Munnu Bhai was a columnist, poet and a renowned writer of Pakistan and in early 1980's his drama ‘Sona Chandi’ was released and remained very popular among people.

He was awarded ‘Pride of Performance Award’ by the President of Pakistan in 2007 for his services to the nation.

“She calls me bhai (brother), how can I do intimate scenes with ...