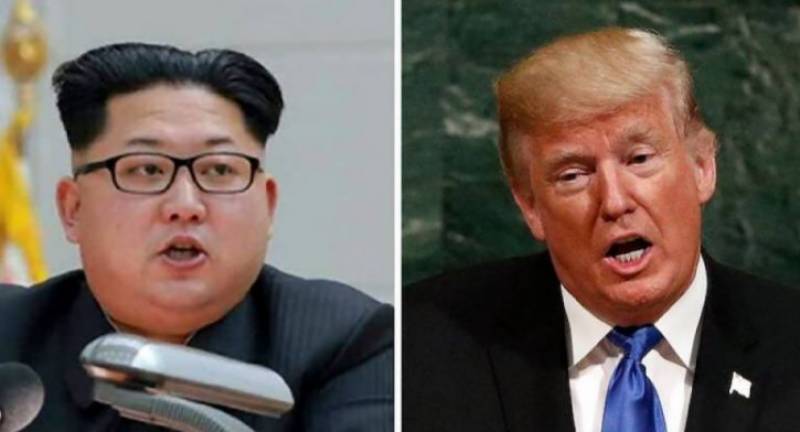 Washington (Agencies): US President Donald Trump will meet with North Korean leader Kim Jong Un in late February for a second summit seeking an agreement to denuclearize the Korean peninsula.

“President Donald J. Trump met with Kim Yong Chol for an hour and a half to discuss denuclearization and a second summit, which will take place near the end of February,” White House Press Secretary Sarah Sanders said in a statement, according to Bloomberg. “The President looks forward to meeting with Chairman Kim at a place to be announced at a later date.”

A State Department spokesman told a foreign news agency that the discussion went well, with the two nations making progress towards commitments made during the Trump-Kim summit last June.

North Korea abruptly called off a meeting between Pompeo and Kim Yong Chol in New York last November. The reasons why were unclear, but Pyongyang was reportedly pushing for early relief from sanctions before eliminating its weapons program.

Since the landmark Trump-Kim summit, there has been little evidence that North Korea is actually taking steps to denuclearize. According to Bloomberg, satellite-imagery analysis and leaked U.S. intelligence shows North Korea is continuing to build rockets and warheads, even if weapons testing has stopped.