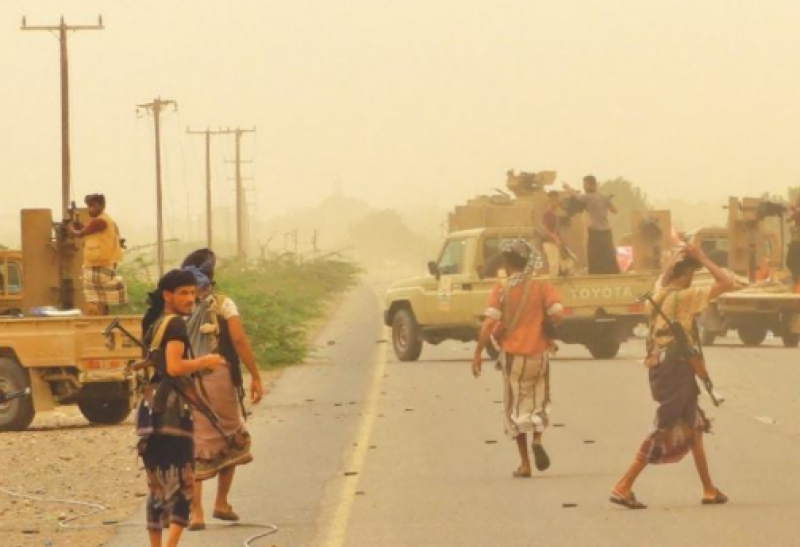 Sana'a (Web Desk): At least 70 Yemeni soldiers were killed and dozens others were wounded in an attack on a military training camp in Yemen's Marib province on late Saturday.

According to security sources, the Huthis attacked a mosque in a military camp in Marib — about 170 kilometres east of the capital Sanaa — during evening prayers.

"The death toll is expected to rise," they said.

The attack came a day after coalition-backed government forces launched a large-scale operation against the Huthis in the Naham region, north of Sanaa.

Fighting in Naham was ongoing on Sunday, a military source said according to the official Saba news agency.

"Dozens from the (Huthi) militia were killed and injured," the source added.