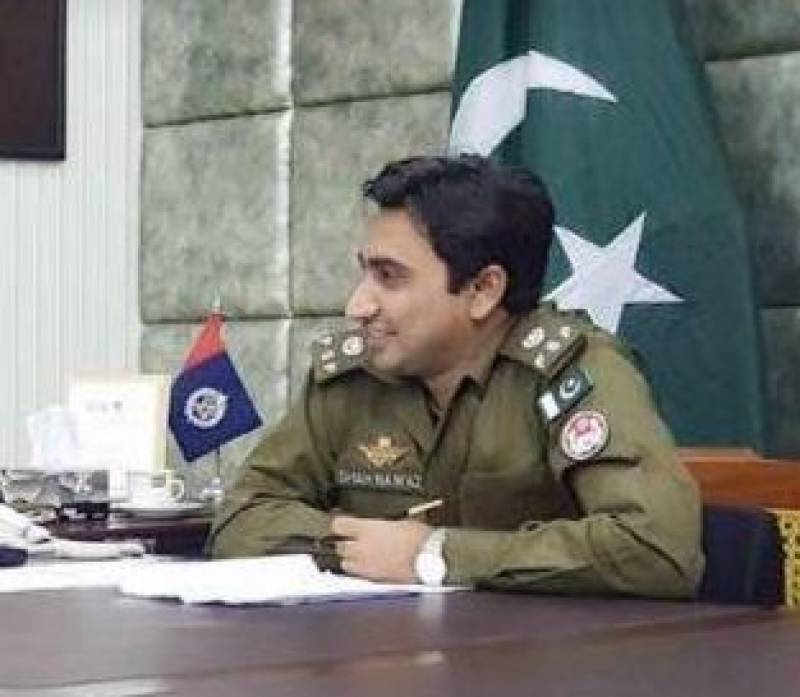 Lahore (Staff Report): Civil Lines investigation Superintendent of Police (SP) Shah Nawaz, who allegedly scolded a junior official forcing him to commit suicide, has refuted all claims of suspending or abusing him.

“I never knew Wether the deceased police officer ever existed, never talked to him on phone or live, never met him, never questioned about his work,” the police official said added, “He never came to me for any leave or transfer etc, he committed suicide for his personal issues.”

“In my career never punished or reprimanded or abused any police official or for that matter any civilian. when the Pakistani media (rather a mafia) will grow up and come out of their blackmailing Agenda,” he wrote.

According to media reports, the officer was suspended and reprimanded by the police officer.