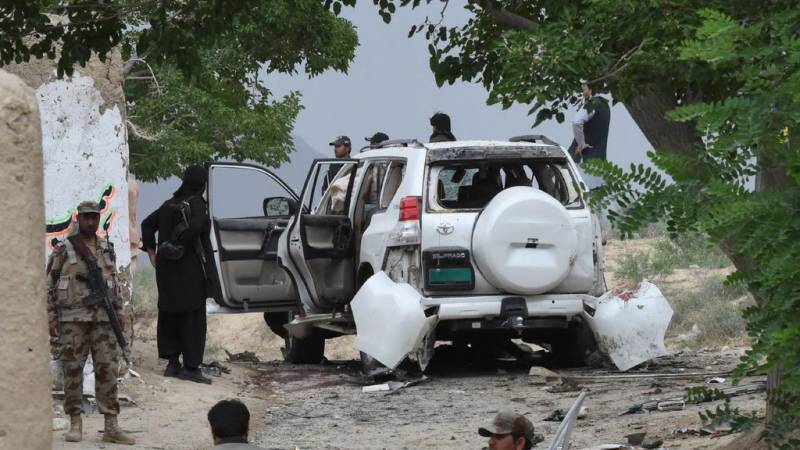 Islamabad (Staff Report): The suicide bomber, who was behind the deadliest terror Mastung attack, has been identified as Hafiz Nawaz a resident of Abbottabad, IG Balochistan Mohsin Hassan Butt told the Senate Standing Committee on Interior on Friday.

While briefing the committee, Butt claimed that the suicide bomber had travelled from Abbottabad to Sindh where he linked up with a banned organisation.

The suicide bomber was part of Daesh and had been affiliated with the Lashkar-e-Jhangvi as well, he added. “Two facilitators of the attack had also been identified and the law enforcement agency was making efforts to arrest them,” the police chief said.

On Friday, more than 145 including Balochistan Awami Party (BAP) candidate from PB-35 constituency, Nawabzada Siraj Raisani, martyred and over 150 injured.

On Tuesday, at least 20 people including Awami National Party (ANP) leader Barrister Haroon Bilour lost their lives and more than 6o people were injured in an explosion which occurred late Tuesday night in the Yakatoot neighbourhood moments after Bilour arrived at the site of a corner meeting. He suffered serious injuries and was shifted to Lady Reading Hospital (LRH) where he succumbed to his wounds.

The banned Tehreek-i-Taliban Pakistan (TTP) on Wednesday claimed responsibility for the suicide blast.