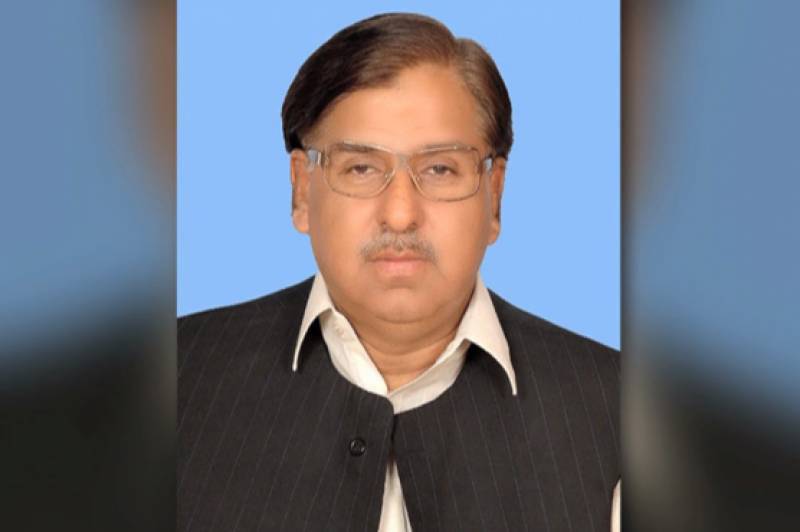 The court noted that a five-member bench had already declared Rai Hassan as not being honest and truthful as per the Constitution.

Rai Hassan was accused of concealing his assets in the nomination papers and defaulting on loans.

Rai Hassan Nawaz had won Sahiwal's NA-162 constituency from a PTI ticket in the 2013 general election, was disqualified by the court in 2015 after the runner-up had challenged his victory.

The Supreme Court bench remarked that Rai Hassan was disqualified under Article 62(1) (f) under which the disqualification is for life.