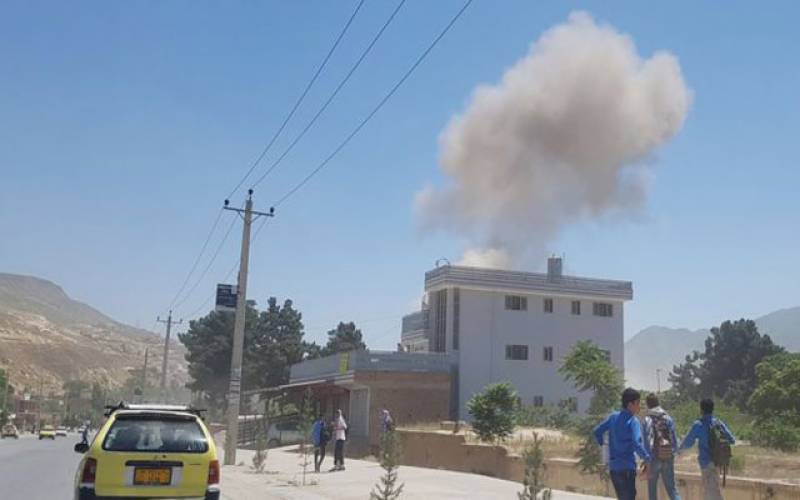 Kabul (Agencies): At least eight people lost their lives and dozens more wounded on Friday when a bomb detonated near a major university in Kabul while students were waiting to take an exam, officials said.

The blast comes amid an unending wave of violence across Afghanistan, where civilians are being killed every day in the country’s gruelling conflict, now in its 18th year.

The Taliban denied any involvement in Friday’s blast, which took place near the southern entrance to Kabul University.

“Wounded patients have been receiving the required medical and surgical treatment,” he said on Twitter.

33 people have been wounded and 8 more were killed in today's explosion in PD 3rd of Kabul city. Wounded patients have been receiving the required medical and surgical treatment. https://t.co/QXFqgqscIu

“The university and the examination ceremony were not the targets of the attack, and we are investigating,” Firdaws Faramarz, Kabul police spokesman, told TV network TOLO.