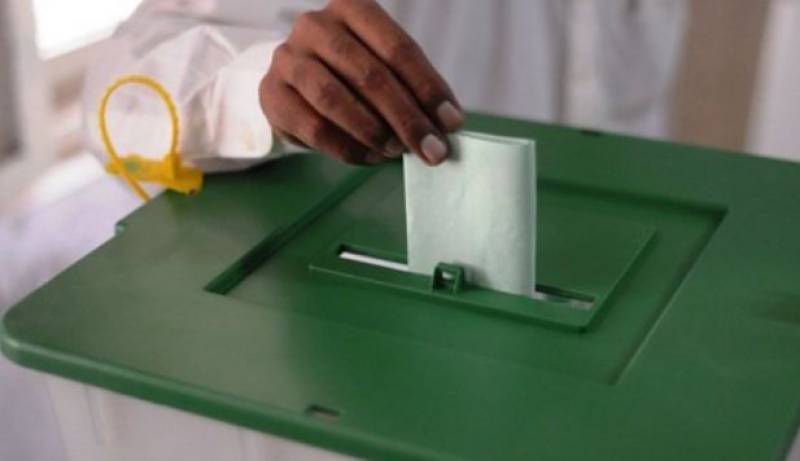 According to the Provincial Election Commission, polling will begin at 8am and continue till 5pm without any break.

The campaigns for the election ended on Thursday midnight.

About 2.8 million voters will cast their vote and 1895 polling stations have been established for this purpose.

Tight security measures have been taken to ensure holding of the polling in a peaceful and transparent manner.

Besides local police, army jawans have also been deployed in polling stations to help the administration in maintaining peaceful atmosphere in the elections.