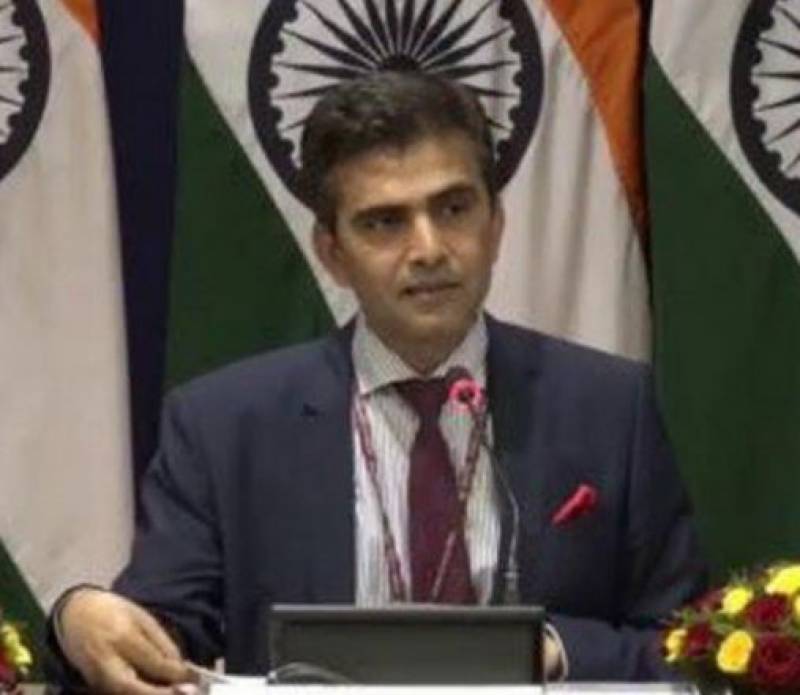 “If Russia, China and Mongolia can have a trilateral summit, then why not India, China and Pakistan?” Lou had said at an event in New Delhi on Monday. “We cannot stand another Doklam incident. Let us make a joint effort to maintain peace along the border.”

However, the Ministry of External Affairs of the Hindu-majority country said that the matters concerning the relationship of Islamabad and New Delhi ‘cannot’ involve any third party.

The Chinese government has not sent India any suggestion on this matter, PTI reported, citing the ministry of external affairs. “We have seen reports on comments made by the Chinese ambassador in this matter. We have not received any such suggestion from the Chinese government,” Ministry of External Affairs spokesperson Raveesh Kumar said. “We consider the statement as the personal opinion of the ambassador. Matters related to India-Pakistan relations are purely bilateral in nature and have no scope for involvement of any third country.”

Congress spokesperson Manish Tewari said his party “strongly condemns” the Chinese envoy’s statement, ANI reported. “We hope the government of India will also condemn his statement. Our stand has been that the issues between India and Pakistan should be solved bilaterally,” he said.

This news originally appeared on Scroll.