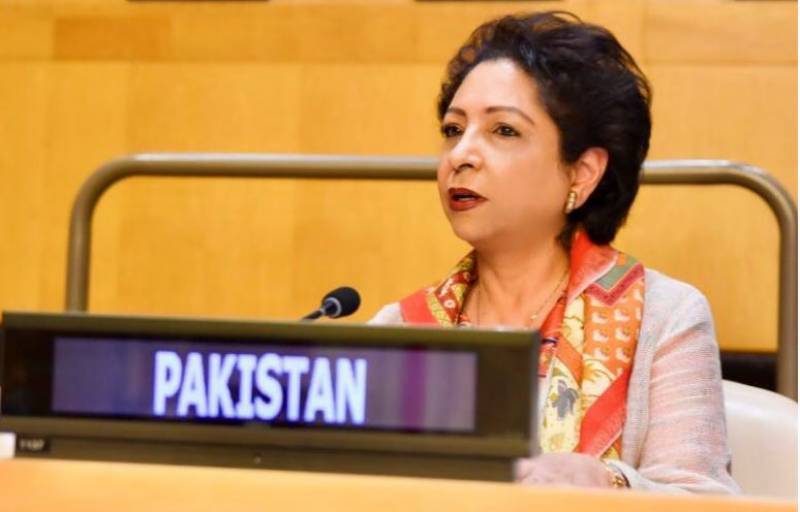 Pakistan's Permanent Representative to the UN Dr Meleeha Lodhi said this at a special meeting in New York.

She said an inevitable consequence is to fan the flames of bigotry, intolerance, anti-Muslim hatred and xenophobia.

Maleeha Lodhi said that Prime Minister Imran Khan has recently called for urgent action to counter Islamophobia which is today the most prevalent expression of racism and hatred against ‘the other’.

UN Secretary-General Antonio Guterres on the occasion said the UN Strategy and Plan of Action provides a system-wide programme with the overriding objective of identifying, preventing and confronting hate speech.