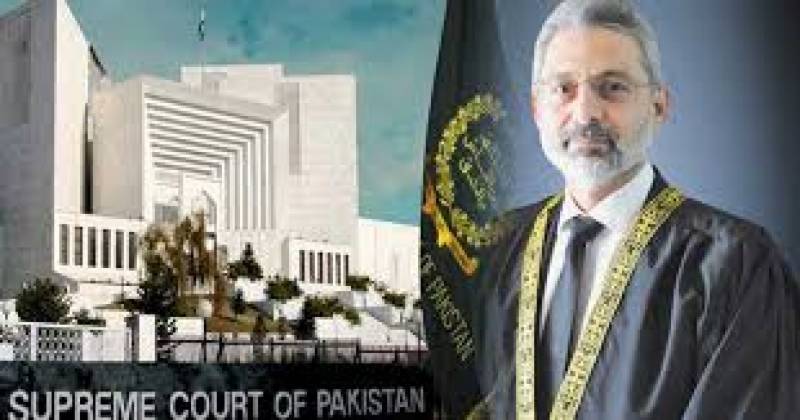 A detailed verdict will be announced later.

The case was wrapped up after Justice Isa’s wife provided the money trail pertaining to her foreign properties and the Federal Board of Revenue (FBR) provided its input on the matter.

The SC ordered the Federal Board of Revenue (FBR) Chairman to send a notice regarding property to Justice Qazi Faez Isa within 7-days and complete its investigation in 60 days.

The top court remarked that the Supreme Judicial Council (SJC) will be informed within 75 days.

The court announced the judgment hours after it was reserved by the bench during the hearing held in the morning.

The reference filed against Justice Qazi Faez Isa alleges that he acquired three properties in London on lease in the name of his wife and children between 2011 and 2015, but did not disclose them in wealth returns.