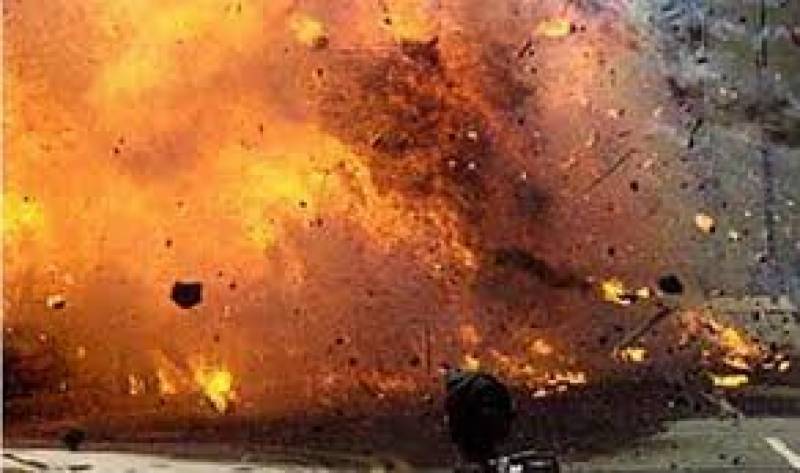 Ghotki (Web Desk): At least three people, including two Rangers personnel, were killed and two others were wounded in an explosion in Ghotki city of Sindh on Friday.

According to police, the blast took place near a parked vehicle of Sindh Rangers.

DSP Hafiz Qadir said that the Rangers personnel were buying meat in the market when a loud blast took place.

Two Rangers personnel and a citizen were killed on the spot, said the DSP, adding that a civilian and a Rangers official were also injured.

Qadir said that the bodies and wounded were shifted to District Hospital Ghotki.

Law enforcement agencies cordoned off the site of the incident.