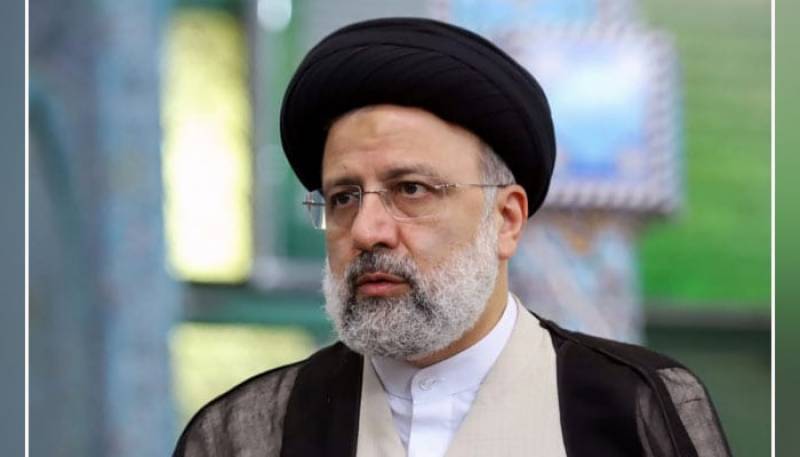 Tehran (Web Desk): Ebrahim Raisi has won Iran’s presidential election as his rivals conceded even before official results were announced.

Raisi won 62% of the votes counted so far, election office chairman Jamal Orf said later on state television as the count continued, with no turnout figures released yet.

The other three candidates in the race all congratulated him for his victory, which had been widely expected after a host of political heavyweights had been barred from running.

“I congratulate the people on their choice,” said outgoing moderate President Hassan Rouhani without naming Raisi. “My official congratulations will come later, but we know who got enough votes in this election and who is elected today by the people.”

The other two candidates -- Mohsen Rezai and Amirhossein Qazizadeh Hashemi -- explicitly congratulated Raisi, as did the only reformist in the race, former central bank governor Abdolnasser Hemmati.

The 60-year-old Raisi takes over from Rouhani in August as Iran seeks to salvage its tattered nuclear deal with major powers and free itself from punishing US sanctions that have driven a sharp economic downturn.