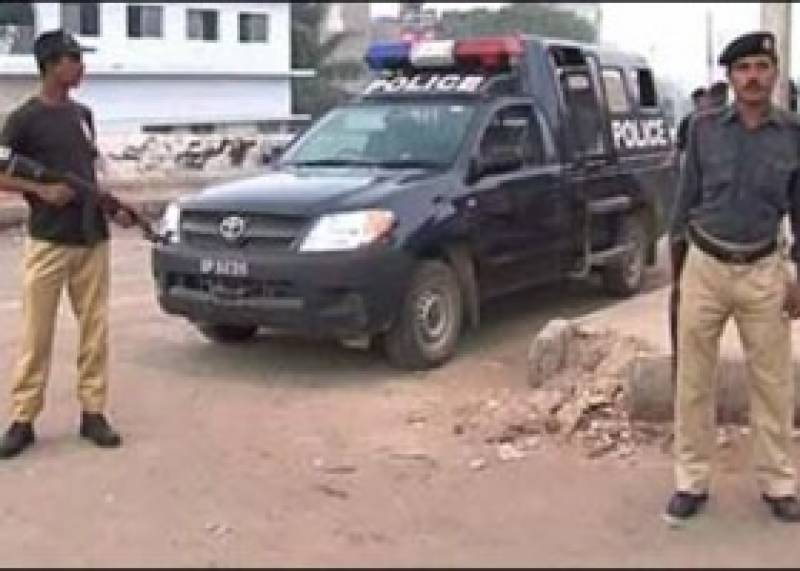 Burewala (Staff Report): A man allegedly slaughtered his two sons to death and committed suicide over a domestic dispute with his wife in Burewala.

As per details, Muhammad Khalid allegedly slaughtered his innocent children aged nine and seven to death with a sharp object and then committed suicide after his wife recently demanded divorce.

According to family members of the deceased, that they knocked Khalid’s door on Saturday morning for breakfast but he did not open the door. When they entered the room after breaking the door, they found the dead bodies of children and their father.

The family believes that Khalid took drastic action after his wife recently demanded a divorce, adding that the deceased wanted to reconcile.