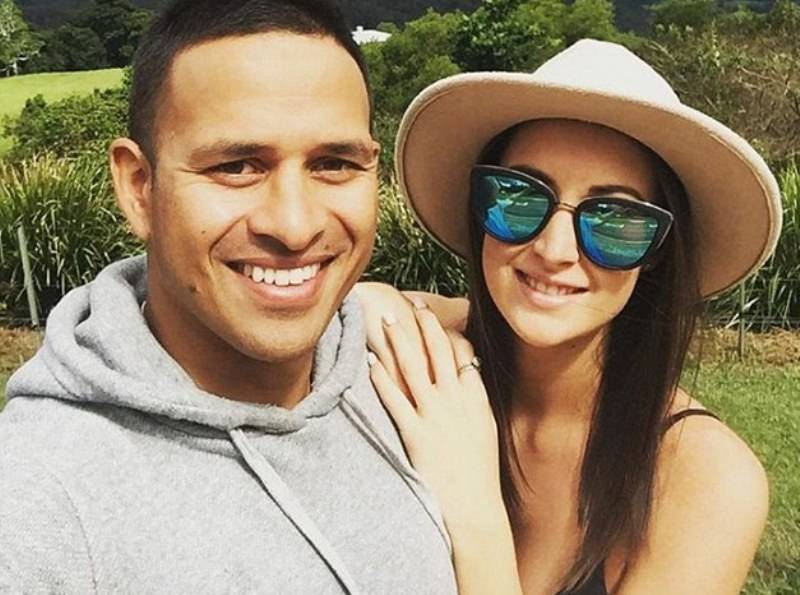 Khawaja, the first Muslim to ever play cricket for Australia, and Rachel McLellan, 22, during an interview discussed their unlikely relationship, public outrage and McLellan’s decision to convert to Islam last year.

Khawaja who was born in Islamabad said during the interview that his faith has always come first so it was a surprise when he fell in love with the Catholic school girl.

Meanwhile, Rachel who's from Brisbane admitted she believed the misconceptions of the faith before she met Khawaja.

“Ussie was the first Muslim I'd ever met,” Rachel told reporter Allison Langdon.

“I was very ignorant around Ussie, I will admit to that. I only listened to what I had heard on the news. All I read was well, terrorists and awful things,” she said.

The 31-year-old cricketer revealed that their relationship shocked others and they faced criticism from the public.

“A lot of times a lot of the hate I get is from other Muslims on social media,” he said. 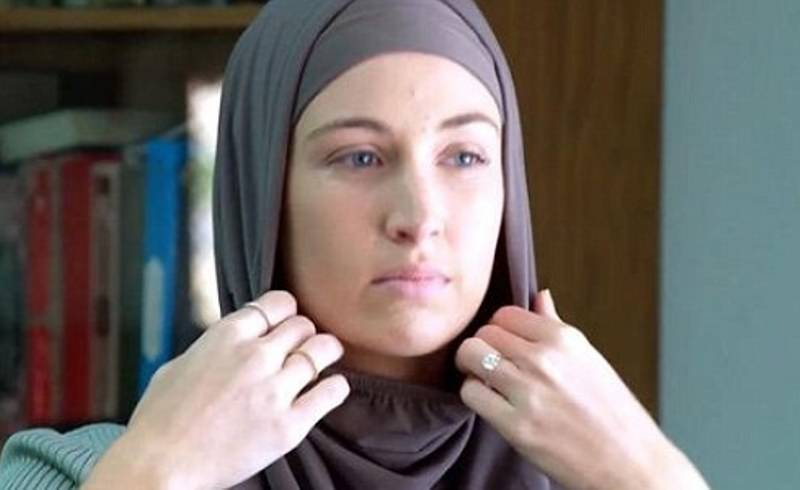 Khawaja proposed to his then-girlfriend - who was born into a devout Catholic family - during a romantic New York holiday in July 2016.

As their relationship blossomed, the batsman said he never put any pressure on Rachel to convert for him and insisted the decision was entirely hers to make.

“I never was going to put a gun to Rachel's head and say you have to convert,” he said.

“I told her I would prefer her to convert but she has to do it on her own. Unless it comes from you, comes from the heart, then there is no point doing it,” he added.

Last year, Rachel made the decision to convert to Islam. “[I felt] no pressure from him, not any pressure from his family. I just knew it was so important to him,” she said.