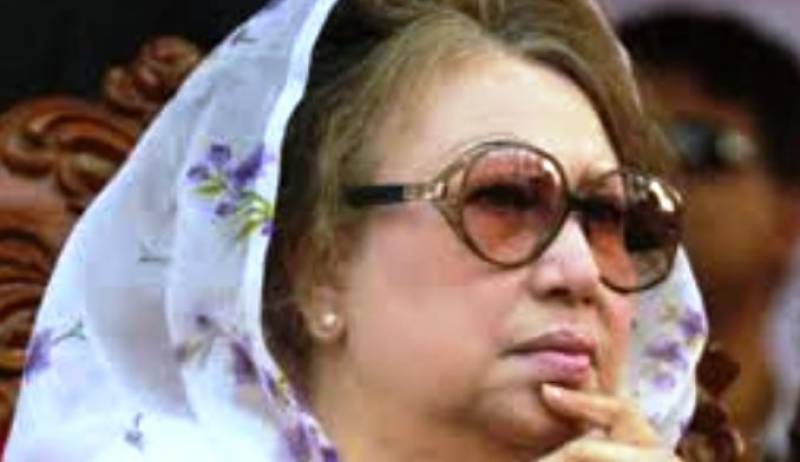 According to media reports, The top justices suspended a lower court's decision to grant Zia bail until May, prompting a sharp reaction from her lawyers who said it was part of a campaign by Prime Minister Sheikh Hasina to silence the opposition.

Zia, 72, was sentenced to five years in jail on 8 February in connection with the embezzlement of 21 million taka (about $2,50,000) in foreign donations meant for the Zia Orphanage Trust, named after her late husband Ziaur Rahman, a military ruler-turned-politician.

On 12 March, the High Court here granted the chairperson of the Bangladesh Nationalist Party (BNP) a four-month interim bail.

However on Monday, a full bench of the Appellate Division led by Chief Justice Syed Mahmud Hossain passed the order to stay until 8 May the high court order which granted bail to Zia in the graft case.

Following Monday's Supreme Court order, Zia cannot get released from jail till 8 May, Anti-Corruption Commission's lawyer Khurshid Alam Khan was quoted as saying by the report.