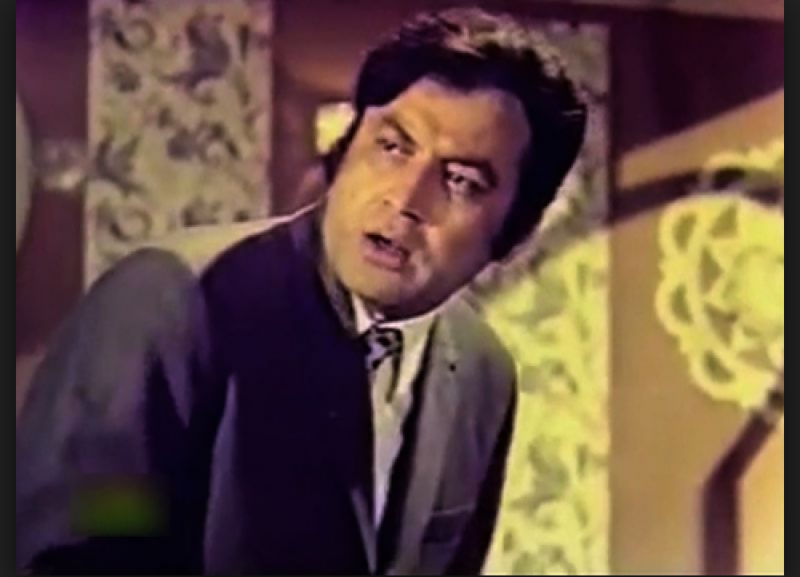 The actor was known as the Shehenshah-e-Jazbat (King of Emotions) for his emotional acting. He remained one of the leading actors of Pakistan film industry along with Waheed Murad and Nadeem.

He did all kinds of roles in his career. He had been a soldier, a swordsman, a country bumpkin, a dacoit, a patriot, a rebel, a cowboy and even a governor.

The actor started his career from Radio Pakistan Hyderabad. He starred as hero in over 250 movies including his remarkable film “Shararat” and won 10 “Nigar awards” in total.

Muhammad Ali being remembered on his 11th death anniversary