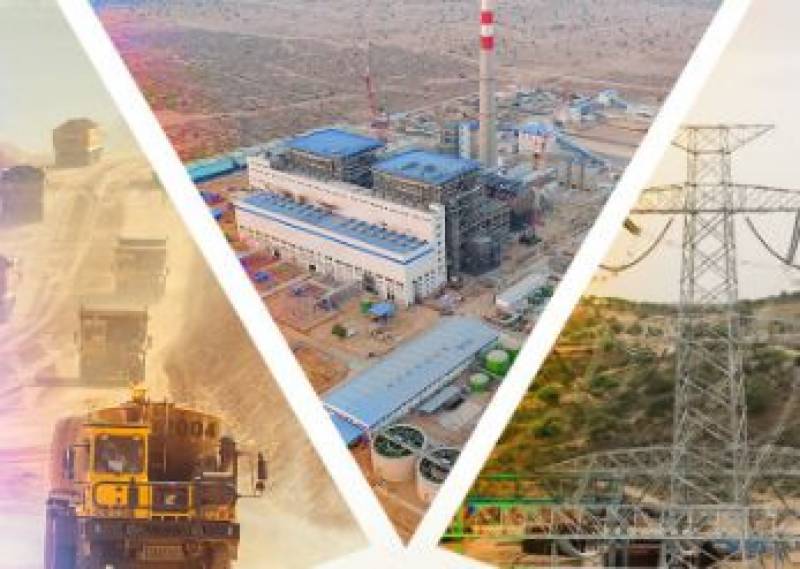 Thar (Agencies): About 330MW electricity has been added to the national grid after the Thar Coal Power Project started production.

Stepping towards Powerful Pakistan, #Engro has made history by successfully synchronizing the 330MW power plant on #TharCoal. This great achievement is a validation of Thar Coal being suitable for electricity production. #TharBadleGaPakistan

Syed said that Thar Coal Block-II has the capacity of producing five thousand megawatts of electricity which will be available on low rates.

Warmest congratulations! Thar Coal block II power plant successfully synchronized the first of the two units. It is a joint venture by Engro & CMEC under CPEC. It has made history as Pakistan is now producing electricity by Thar coal. @CathayPak @ForeignOfficePk @CPEC_Official pic.twitter.com/NCQnTsgguz

According to the spokesperson, the electricity production from Thar’s coal is a historic feat and the decision was taken three months ago. He also added that the amount of electricity produced from coal will increase in the coming days and initially only 330 megawatts have been added.