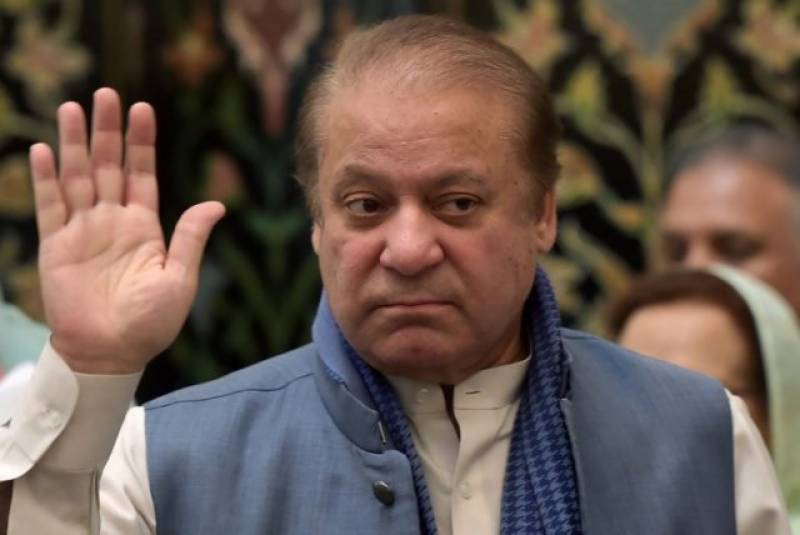 A three-member bench headed by Chief Justice Asif Saeed Khosa and comprising Justice Sajjad Ali Shah and Justice Yahya Afridi issued a notice to the NAB to submit reply in the matter in the next hearing fixed for March 26. The apex court will announce the judgment on the same day, added chief justice.