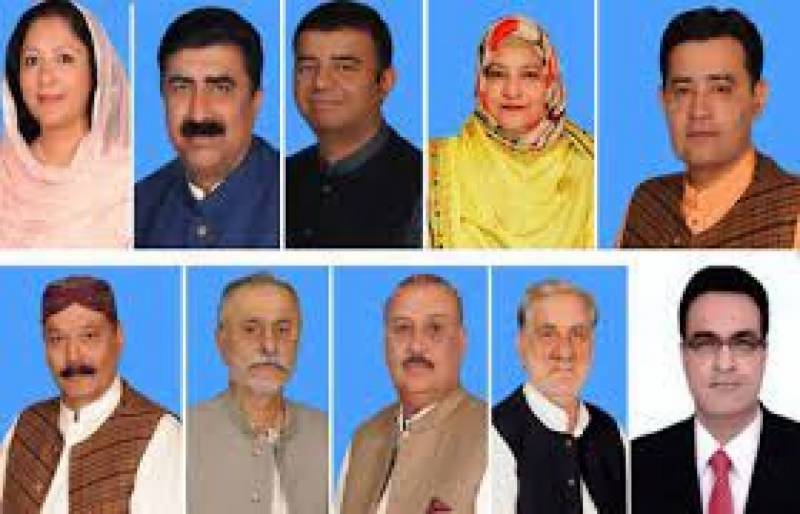 According to details, the dissident MPs have been asked to respond to these notices within seven days.

On March 17, several PTI lawmakers were found staying at the Sindh House in Islamabad.

Speaking to newsmen, some of them had said that they would vote on the no-confidence motion tabled against the premier in "accordance with their conscience" and that they had developed differences with PM Imran.

Speaking on the occasion, MNA Raja Riaz, who belongs to the disgruntled Jahangir Tareen faction of the party, had claimed that around 24 MNAs belonging to the ruling party were staying in the Sindh House.