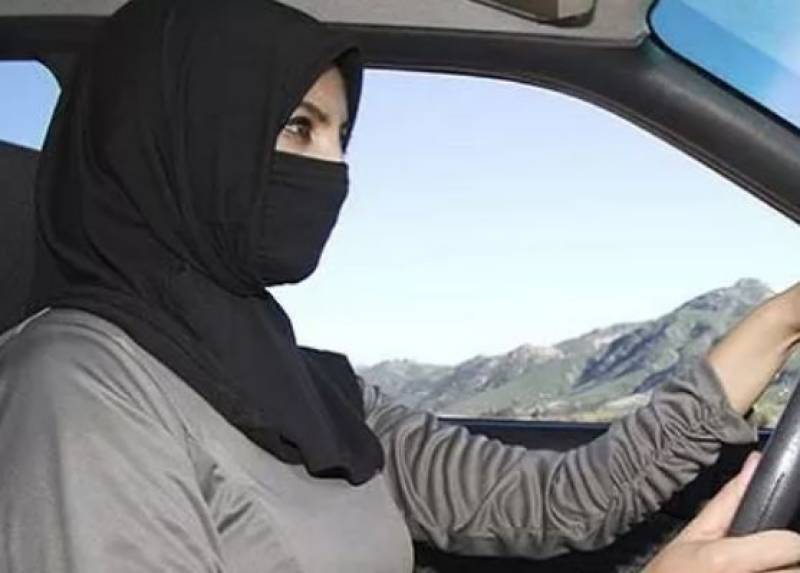 Enaam Gazi Al-Aswad was chosen from among 3,000 women to become the first ‘Captainah’; the initiative came weeks before the oil-rich kingdom is set to allow women to drive.

“It is wonderful to think that after all this time we will have the freedom to drive. It will help all of us build the future together in accordance with the Vision 2030 strategy,” Enaam was quoted as saying by the Arab News.

The 43-year-old lady learned driving in her native country Syria and has a driving license from the same violence-battered country.

Al-Aswad expects to be able to obtain a Saudi license after completing 10 hours of driving tuition under the new Saudi laws.

She has already received all the necessary training from her employer Careem after being roped in by the company after last year’s royal decree on women driving.

The women would be allowed to drive cars in the country from June 24th, 2018. The authorities have made all the necessary preparations in this regard.