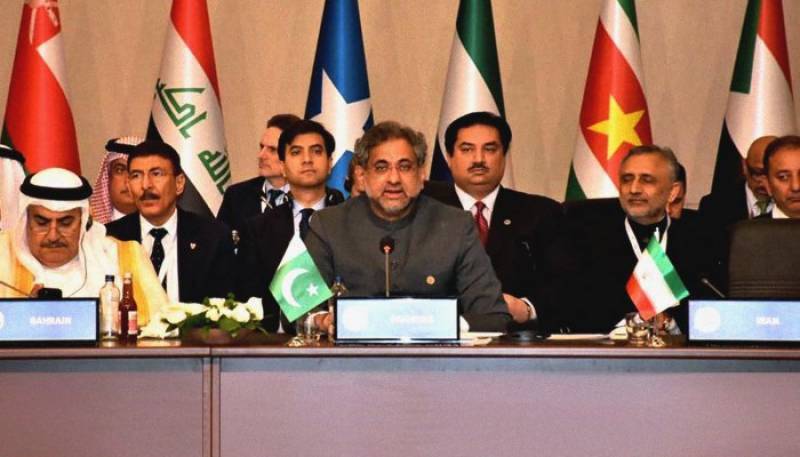 During his address, PM also condemned the move of US embassy to Jerusalem and supported the idea of separate independent Palestinian state, he suggested that Security Council should put its efforts to resolve the Palestine issue by putting its conflicts on the back burner. 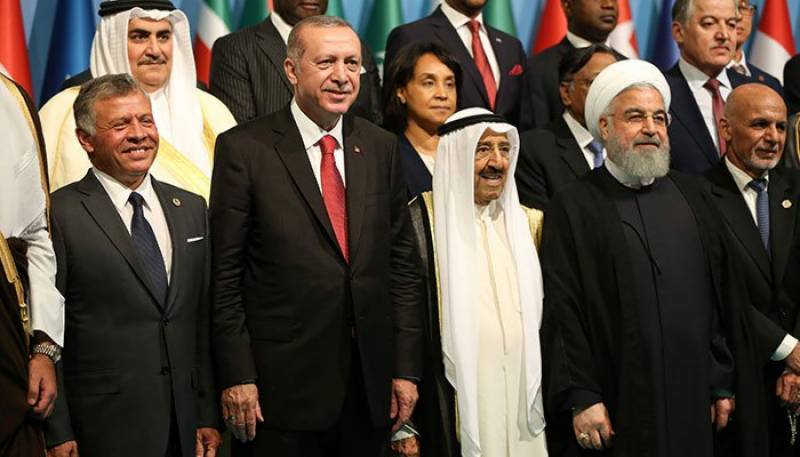 He mentioned the issue of Kashmir where Indian has been violating human rights since seventy years.

He said it is time to show solidarity via the OIC platform ignoring hostilities and conflicts and it is the only way to address the issues like Palestine and Kashmir.

It is pertinent to remember that on Friday PM flew off to Turkey to attend the OIC meeting called to discuss killings of dozens of Palestinians during protests in Gaza last week.