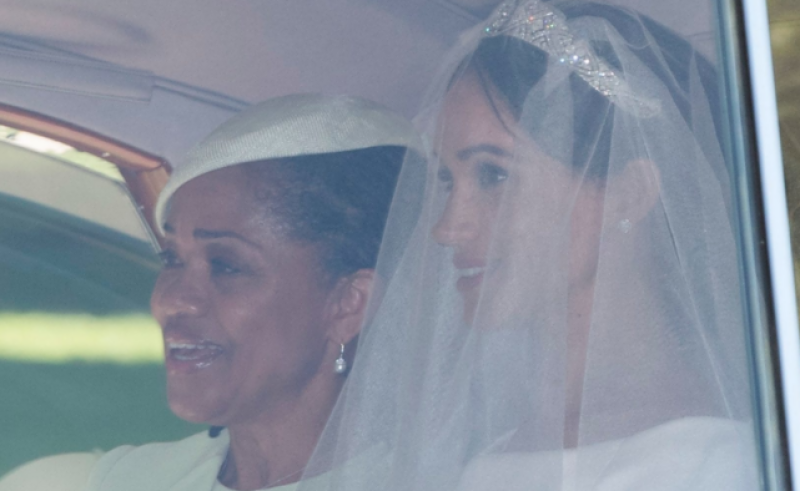 The guests started arriving Britain’s ancient Windsor Castle on Saturday for the wedding of Prince Harry and Meghan Markle.

Bollywood actor and Markle's friend Priyanka Chopra has also arrived at the venue of the ceremony.

The Middleton family, including Pippa and her husband, James Matthews, have also arrived at the royal wedding.

Prince Harry has already arrived at the church with his best man, Prince William while the Meghan is on her way and will walk down the aisle shortly.