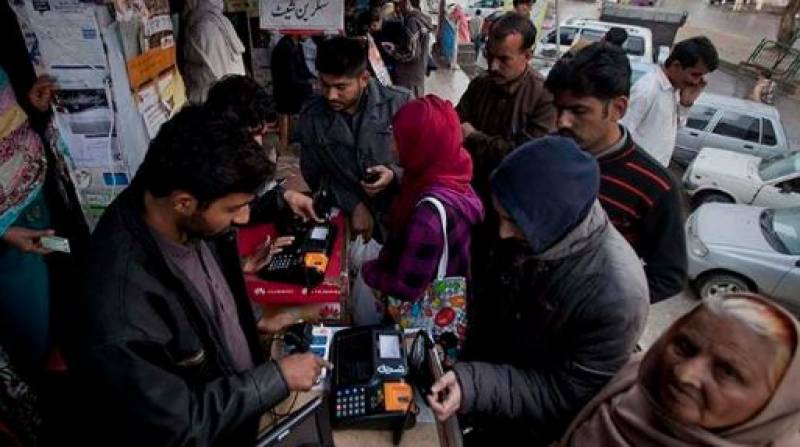 Islamabad (Staff Report/Agencies): Federal Board of Revenue (FBR) has filed its reply in Supreme Court (SC) in respect of suo motu notice regarding tax deduction on mobile card calling card.

The FBR has said in its reply that despite levying of the tax, use of mobile phone in Pakistan is cheaper than several other countries in the world and ratio of taxes on mobile consumers is lower than Bangladesh, Malaysia, Turkey, Thailand, and Indonesia.

FBR said in its reply that Rs 1393 billion were collected under direct tax during the fiscal year 2016-17. Deduction under withholding tax from users constitutes 5.5 percent of the total collection. Advance withholding tax is deposited in the account of the mobile phone user.

The CJP asked why the high levy being charged on mobile phone cards . The top judge also remarked that why such a huge amount is deducted by the private mobile companies and under what tax heads.

The apex court issued notices to all the mobile telephone operators in the country and summoned the attorney general over the issue.

It is pertinent to mention here that a campaign has been launched on social media, requesting the top judge to take notice about 40 percent taxes on mobile phone cards .