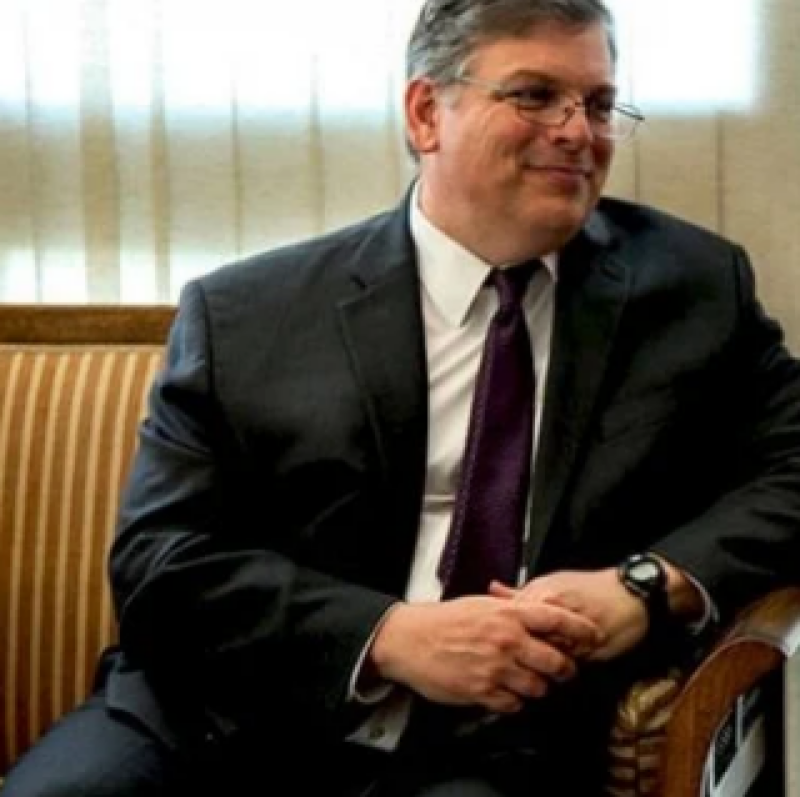 Islamabad (Web Desk): Donald Armin Blome will take charge as the new American ambassador to Pakistan on May 23.

Blome, a career member of the senior US Foreign Service with the rank of Minister-Counselor, is the first full-fledged ambassador of the United States to Pakistan after a gap of four years.

David Hale was the last career US ambassador who relinquished the charge in August 2018.

US President Joe Biden had recommended Blome to be the new US ambassador to Pakistan last year and on December 14, 2021.

Donald Blome is an expert on the Middle East, and is currently the US ambassador to Tunisia.

Ambassador Blome has also worked in Kabul, Jerusalem, Cairo, Baghdad, and Kuwait. He has long experience in the Middle East region and speaks fluent Arabic.

Blome went to the University of Michigan and got a Bachelor of Arts and a Juris Doctor.