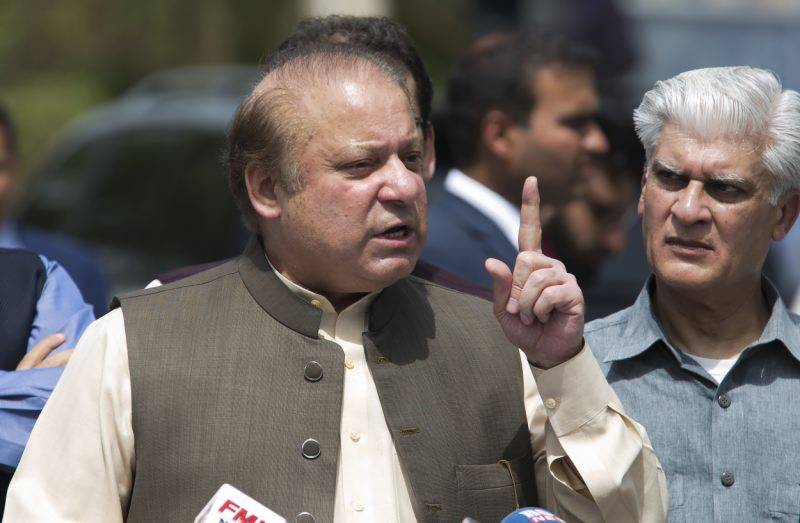 Abbottabad (Staff Report): Former prime minister Nawaz Sharif said on Sunday that no decision of the court can separate me and the people.

While addressing a public gathering in Abbottabad, Nawaz said, “If someone thinks I will be defeated, then they are wrong,” the former premier maintained. “I’m not who is going to be defeated here.”

According to Pakistan Muslim League-Nawaz (PML-N) sources, around 10,000 chairs will be set up for the rally, which is expected to begin around 2pm. The former premier, who is on his way from Murree via Nathiagali and Ayubia, will reach soon and address the rally around 3pm.

Nawaz had launched a public mobilisation drive after his disqualification by the Supreme Court on July 28, reaching Lahore via GT Road after making stopovers at various towns and cities.