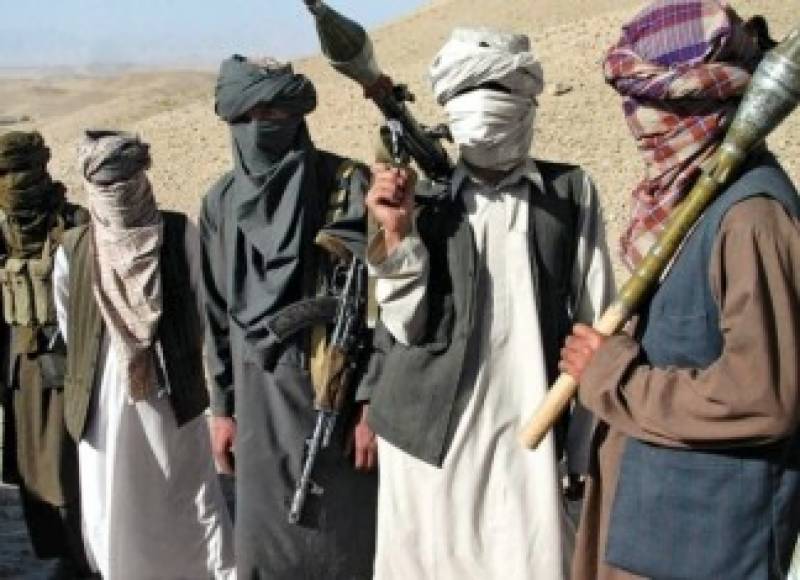 Kabul (Agencies): The Taliban held talks with US officials in Qatar on ending the Afghan conflict last week, the militants confirmed Monday, but said no agreement was reached on "any issue".

The statement comes a day after US envoy Zalmay Khalilzad expressed hopes in Kabul that a peace deal could be struck before the Afghan presidential election, scheduled for April 20 next year.

Khalilzad was in the Afghan capital after a second round of regional meetings with top government officials to coordinate efforts on ending the 17-year war.

Senior Taliban officials met with a "high-ranking" US delegation in Qatar on November 14, 15 and 16, the militant group said in a WhatsApp message, without mentioning Khalilzad.

The Taliban has a political office in the capital Doha that serves as a de facto embassy.

"These were preliminary talks and no agreement was reached on any issue," spokesman Zabiullah Mujahid said.

"We want to reassure our Mujahideen and Muslim nation that the representatives of the Islamic Emirate will never agree to anything that does not adhere to Islamic principles."

The second Taliban-US meeting in as many months come as the militants step up attacks on beleaguered Afghan security forces, which are suffering an unprecedented level of casualties.

The death toll among Afghan soldiers and police is nearing 30,000 since the start of 2015, Afghan President Ashraf Ghani revealed this month -- a figure far higher than anything previously acknowledged.