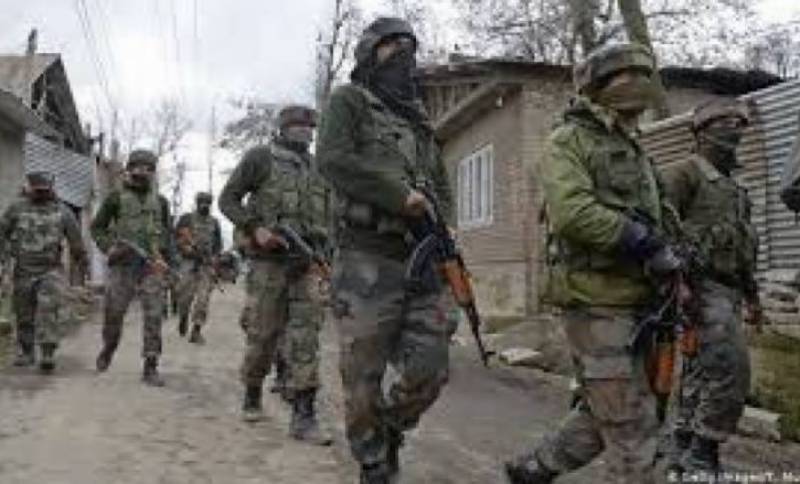 The youth were killed when the Indian troops opened fire on a vehicle in which they were travelling at Ban Toll Plaza near Nagrota in the district.

According to an eyewitness, the youth were travelling from Jammu to Srinagar in a truck, when they were intercepted and killed by Indian troops in a fake encounter at Ban Toll Plaza in Jammu early today.