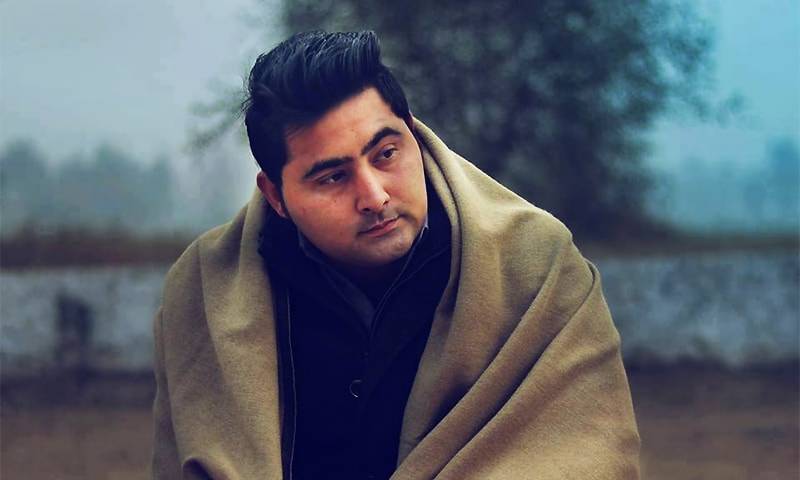 Peshawar (Staff Report/Agencies): The Peshawar High Court (PHC) on Thursday commuted the death sentence of the man convicted for the 2017 lynching of university student Mashal Khan, converting it to life imprisonment.

However, the court maintained the convictions and jail terms handed down to 32 others.

The court also cancelled the bails granted to 25 convicts who were handed down three-year jail terms and ordered police to arrest them. Police subsequently arrested eight of the convicts who were present in the courtroom and shifted them to jail.

Mashal Khan, a 23-year-old student of the Department of Mass Communication at the Abdul Wali Khan University, Mardan, was lynched by a mob and shot over allegations of blasphemy on April 13, 2017.