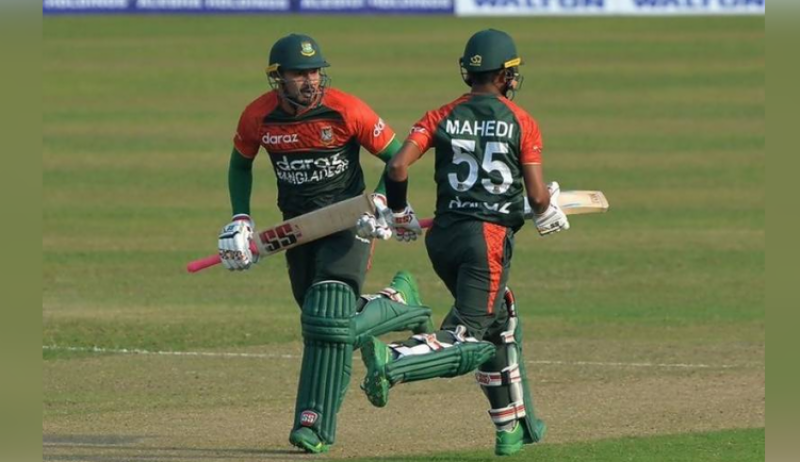 Pakistan have decided to rest Shaheen Shah Afridi, Asif Ali and Imad Wasim for the first game. Previously, ‘the Professor’ Hafeez announced to withdraw from the Bangladesh tour.

The second and third T20s of the series will be played at the same venue on November 20 and 22, said the PCB.