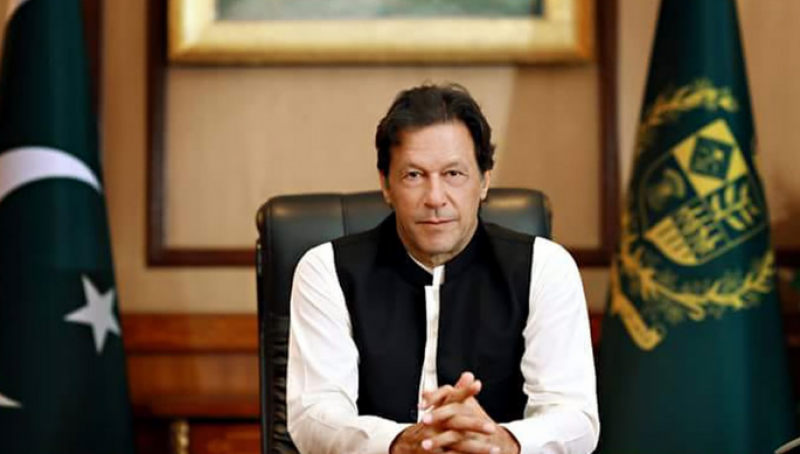 In a post on Twitter, the premier said we welcome thousands of Sikhs to visit their religious sites in Pakistan.

He reiterated government's commitment to continue facilitating them to perform their religious rituals.

Wishing 552nd Guru Nanak Dev Ji Jayanti to all Sikhs around the world. On this auspicious occasion, we welcome thousands of Sikhs to visit their religious sites in Pakistan. I reiterate my govt’s commitment to continue facilitating them to perform their religious rituals.

On Thursday, Indian Punjab CM Charanjit Singh Channi, with a group of 30 people including his ministers, were part of the first delegation to visit Gurdwara Darbar Sahib in Kartarpur on the second day of the reopening of the route, which remained suspended for some 20 months following the COVID-19 outbreak.

Pakistan on Wednesday welcomed Sikhs through the 4.7km visa-free Kartarpur Corridor for Indian Sikhs on the eve of the 552nd birth anniversary of Baba Guru Nanak.