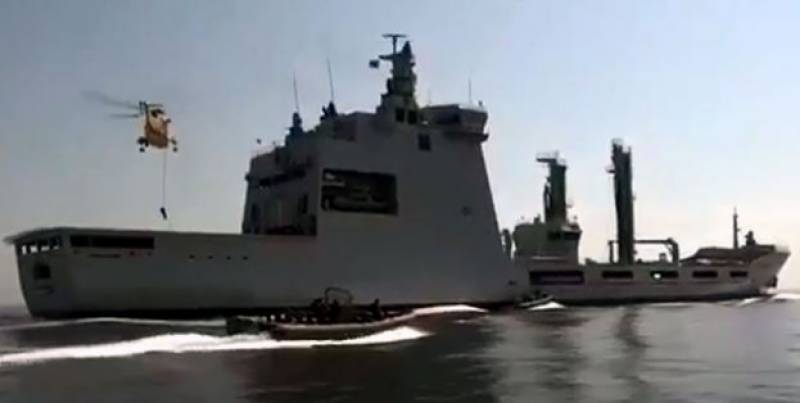 According to the spokesperson of Pakistan Navy, the fourth annual maritime exercise continued for seven days in the open sea. Ships of Pakistan Navy, Sea King helicopters and Special Forces boats took part in the drill.

The exercise was aimed at exchanging professional expertise, operational preparedness and contacts between special operation forces, the Radio Pakistan reported.

During the drill, operations were also conducted in the Arabian Sea to counter-terrorism.

The exercise is a reflection of strong military relations between Pakistan and the Indonesian Navy.