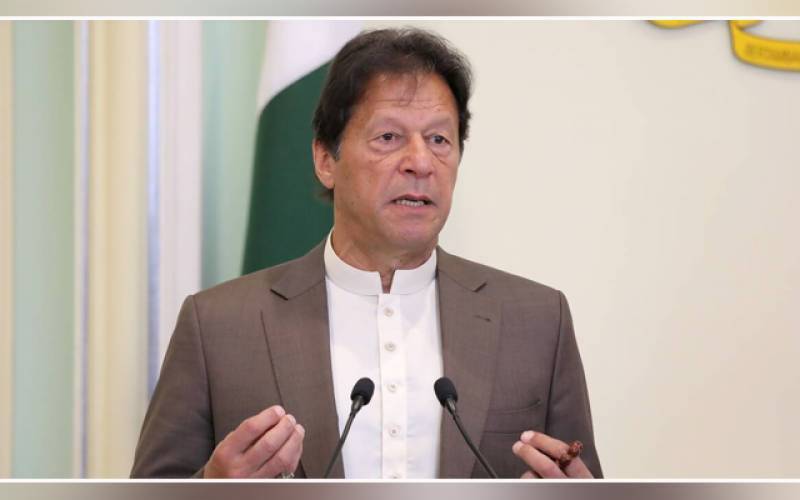 Islamabad (Staff Report/Agencies): Prime Minister Imran Khan on Tuesday vowed to establish an exemplary rule of law across the country, saying everyone irrespective of their status in society, will be equal before the law.

“We will have to make the powerful abide by the laws of this country, otherwise, the system will never be corrected,” the premier said while addressing the Rehmatul-lil-Alameen conference in Islamabad on the occasion of Eid Milad un Nabi (Sallallah-o-Alaihe Wa Aalehe Wassallum).

“We will have to make the powerful abide by the laws of this country, otherwise, the system will never be corrected,” PM Khan said.

The 12th of Rabi ul Awal celebrated across the country with traditional zeal and fervour. It is the anniversary of the birth of the Holy Prophet Mohammad (PBUH).

The day dawned with a 31 and 21 gun salute in the federal and provincial capitals, respectively, following a night of Mahafil-e-Naat and conferences across the country.

Special prayers offered in mosques for upholding and flourishing of Islam and religious teachings, unity, solidarity, progress, and welfare of the Muslim Ummah.

State and religious organisations, Milad committees and individuals have planned a number of activities including processions, seminars, conferences and discussion programmes to mark the annual event.

Streets and roads, as well as bazaars, shopping centres, government and private buildings have been beautifully decorated and illuminated with lights, colours and banners bearing writings about the celebration of Eid Milad-un-Nabi (SAWW).